We stand by our workmanship and take pride in all of our jobs. With our expertise and experience we can give you professional cost saving advice, affordable solutions and 5 star service. All of our technicians are Licensed and trained in the latest technology.

Need a price? We like to be upfront too.
For your peace of mind we have upfront pricing and offer Free Quotes for those tricky jobs.

Estimates Over the phone where we can.
Please call us to discuss your job and we can give you an idea on price over the phone.

Jobs go smoothly when there’s great communication. We explain every step and ensure you understand the process before we start. If something arises during the job, we’ll run through the options before we start.

We work to all Budgets

Small & Large jobs. Call us today to discuss your project, Sam and his team will look after you… All new homes or units and substantially renovated homes or units that are subject to a building application submitted from 1 January 2017, will require the installation of hardwired, photoelectric interconnected smoke alarms.

Easy Online Booking
I've use Sam at Eco Electrical a few times over the years, about to use him again, so I thought I should write him a review! Would recommend him to anybody. Not only is he prompt, professional and does a great job. He's quite reasonably priced as well. From my air-con install to upgrading fans, light switches and other things, he's been great.read more

Jordan
01:38 12 Apr 20
Once again, thanks for all your hard work boys! Sam and the team installed smoke detectors throughout my property in Morningside. I've been using Sam for a couple of years now and highly recommend him :)read more

Sally Calden
07:49 13 Mar 20
Sam and Tom replaced my old air conditioners and fans this week. They were great to deal with, worked hard and left the house tidy. I'll be sure to use them again! Thankyou guys.read more

leanne dymond
02:40 13 Sep 19
Sam is an absolute professional and I could not recommend more highly. He is efficient, is easy to contact, always arrived on time and provided clear and transparent quotes and indications of time to complete each time we engaged him. Initially we got him in to install some fans and add some power points, then to install 4 aircons and then install downlights and a few other bits and bobs. Sam was reliable, very reasonably priced and friendly and takes a lot of care in his work which my wife loved given we have a 2yo son running around.read more

Tim Fulton
09:43 04 Mar 19
Sam and Tom replace a broken ceiling fan, and a broken air conditioner. I received a quote a week ago and they arrived promptly and had the job done efficiently and well and left no mess. I can highly recommend Eco Electrical.read more

Maarit Harden
04:06 19 Nov 18
Sam and his team did an excellent job installing down lights throughout the first floor of our property yesterday. We had two other electricians come to provide quotes and say it could not be done, and it turns out they were totally wrong! We are extremely happy with the quality of the work carried out and the price was very competitive. Furthermore we were really impressed with their proactive attitude and overall professionalism. We will certainly be using them again in the future and would highly recommend Eco Electrical!read more

Nadia Watson
03:35 28 Aug 18
Highly recommend Eco Electrical to anyone!! Sam and Tom have just rewired our home in Ashgrove. They were so great to deal with throughout the entire project. Will definately be using them in the future! Thanks so much for all your hard work!read more

Gary Mckenzie
05:44 11 Aug 18
Sam changed all my lights in my newly purchased house in Paddington, including garden lights. He is the best electrician I have ever had. If you need a superb electrician Sam is the one to call.read more

Lena Rydell
10:04 06 Aug 18
I had Eco Electrical install various down lights, ceiling fans, heated towel rail and a security system in my new home and was extremely happy with their quality of work. Sam was very professional and was able to discuss all of our options before we went ahead with the work. I would highly recommend them to anyone needing electrical services! - Danielle McKenzieread more

Danielle McKenzie
06:00 08 Jul 18
Sam and Tom did a great job installing ceiling fans, lights and power points in my salon. Thankyou guys for going above and beyond to make it perfect. And thanks for cleaning up :) will definitely call you in the future.read more

Charlotte Thomson
11:41 28 Jun 18
Sam has done an awesome job on our renovations, switching out old bulb lights and adding downlights and extra power points throughout our home. Very efficient and arrived on time as scheduled. We have no hesitation in recommending Eco Electrical Services.read more

We are legendary for our fast response to all emails, however if you need anything urgently please call us on 0413 608 752 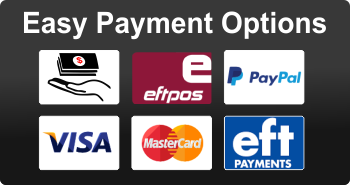 Smoke alarms must not be placed within:

There are special requirements for stairways, sloping ceilings, and ceilings with exposed beams. Every dwelling is different so you will need to assess yours. Avoid installation in the following positions:

Accidental alarms can be a nuisance and become dangerous if home owners remove the alarm batteries or disable an interconnected system to silence the alarm. Nuisance alarms can be avoided by not placing alarms in or near kitchens where cooking smoke can set them off, or in or near bathrooms where steam often causes accidental alarms. Also avoid insect infested areas, as insects flying into the alarm can trigger an alarm. 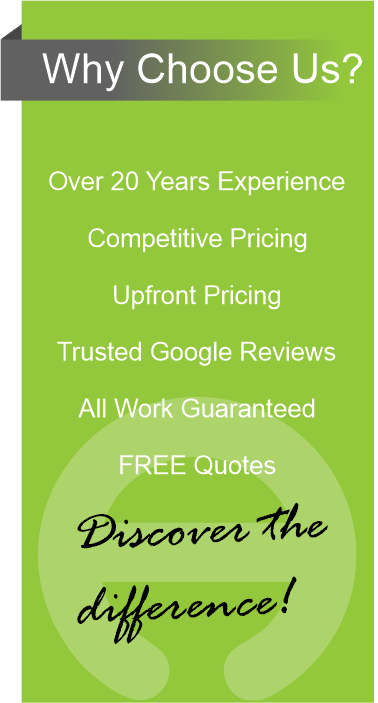